Read more about the dishes cooked by Team Peel as well as the other competitors from Southern Forests, the Kimberly and Swan Valley here. 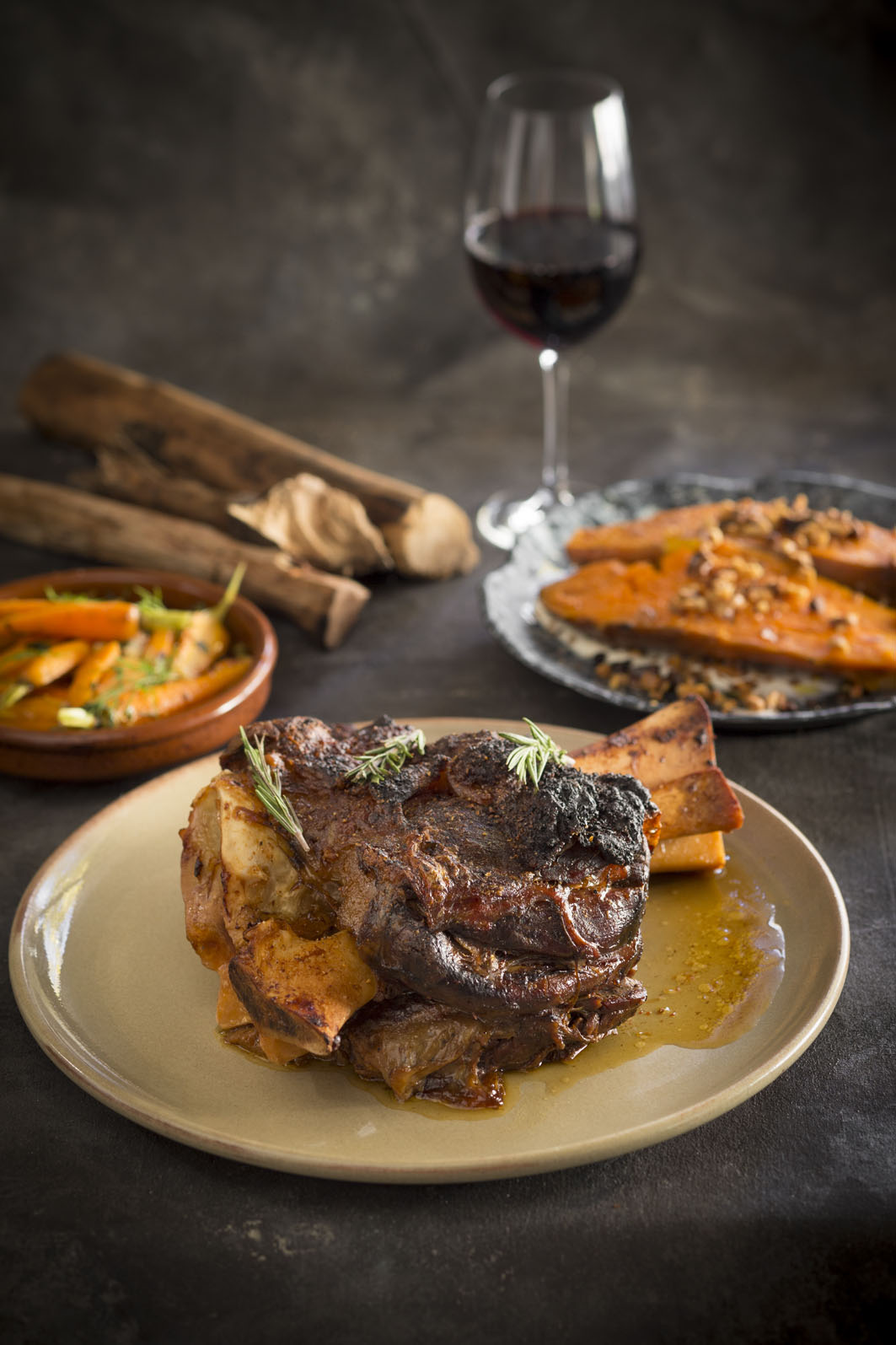